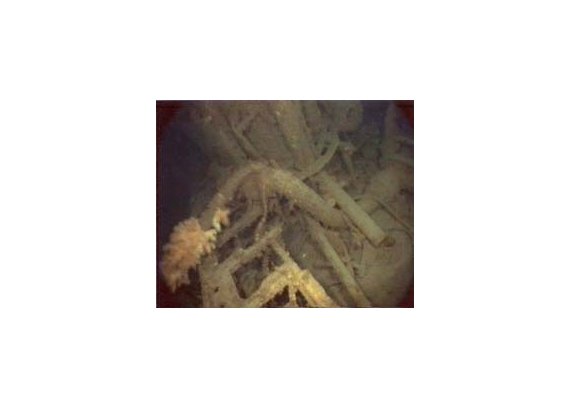 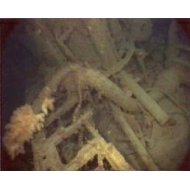 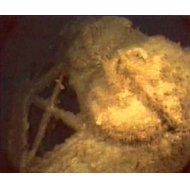 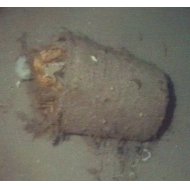 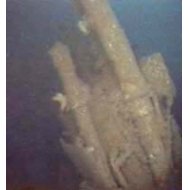 The U-297 is a type V11C German U-boat from the second world war, she lays fully intact in a maximum depth of 87 meters.

On the 6th December 1944 HMS Loch Insh and Goodall were hunting for the U-boat responsible for sinking HMS Bullen. They made an Asdic contact and a series of depth charges were dropped which produced a large amount of wood and oil, which came to the surface.

Type V11C U-boats were Snort boats, by that I mean they had snorkels so they could stay partially submerged and have the diesel engines running.

The U-297 lays upright with a slight list to starboard, there is some slight damage to the bow, probably from hitting the seabed.

As you make your way to the conning tower you will notice that the snorkel is still in place but the top section has broken off. The main hatch for the conning tower is sprung wide open and the lower inner hatch is still tight shut.

The winter garden which is the super structure that mounts the aft guns has fallen away and lays on the starboard side.

Both propellers can be see although the starboard propeller is partially buried.

The last time I dived this wreck there was a large shoal of dolphins which followed us on the way out and stretched as far as the eye could see. I could hear their high pitched squeeking throughout the dive and they even gave me the pleasure of a flyby whilst on my final deco stop.

Other than that not much sea life except for shoaling fish which is nice, and I did remember seeing a few scallops.